Is The Election Over Yet 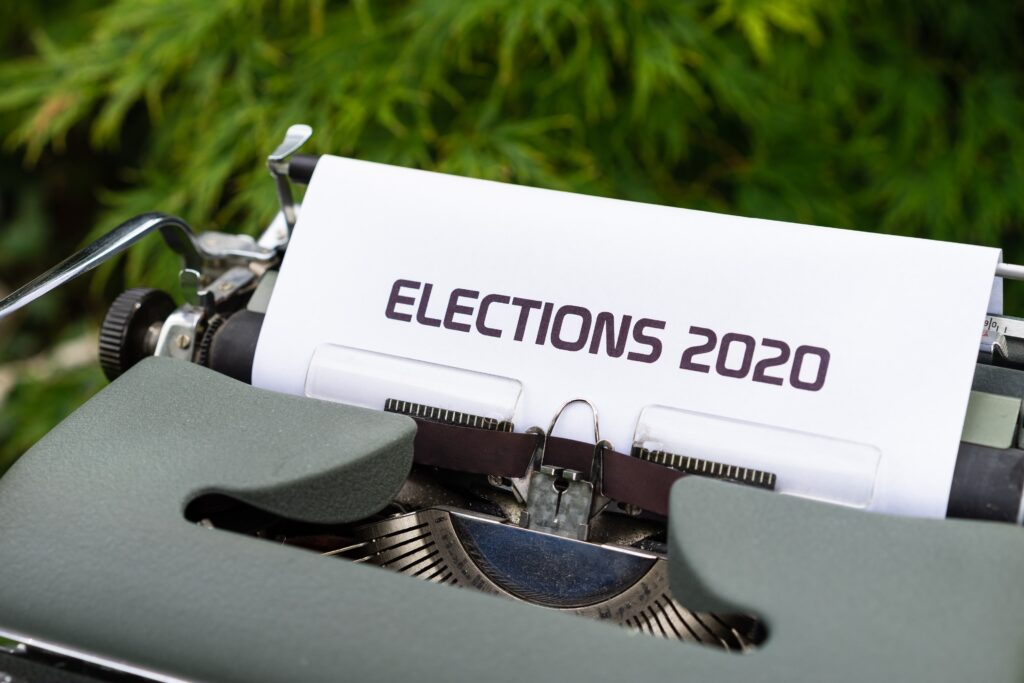 If you are anything like me, then you must be sick and tired of hearing about this week’s US Presidential Election. Will Trump come back from the brink and steal another victory, or will Joe Biden take the reigns?

With either outcome entirely possible, it is important to take a couple of minutes to really consider what the impact this election can have on financial investments around the world. As was proven in 2016, no matter how likely or obvious a winner may appear in the lead up, the result is never fully known until all of the votes are counted.

One thing we know markets do not tolerate, is uncertainty, and we have already felt this as a result of this election. As the election result is not reliably predictable, the concept of markets pricing in who will win is impossible. As a result of this, markets show increased volatility and sit in a state of uncertainty until the victor is known. More often than not (75% of the time, historically) the United States, and subsequently, global markets, decline in the lead up to the election – this is called an ‘uncertainty decline’.

The positive news with this however, is regardless of who wins the election, history also tells us that there is usually a ‘certainty rally’ to follow – this has also historically occurred 75% of the time following US elections.

This tells us that certainty and outcome is more important than the actual winner when it comes to market movement – investors aren’t as interested in who wins, but rather the fact that the winner is known.

Domestically, Australia has an uncanny habit of letting the happenings of the world around us impact our markets – as evidenced last week by our decline off the back of the election and COVID uncertainty.

In my opinion, the decline is unjustified – our market and outlook hasn’t changed for negatively for months, and has potentially improved off the back of COVID-19 advancements in Victoria and NSW, however we seem to follow the trend set in the US regardless.

The only outlier that makes this election different from many others, and can change the likelihood of a ‘certainty rally’, is the impact of COVID-19. Over the weekend, the United Kingdom announced that it would be re-entering a nationwide lockdown to attempt to combat the second wave of the virus, with other European countries also suffering through a strong second wave.

The impact of this cannot be foretold, and history can provide very little insight as a result of the unprecedented circumstances around the virus. It may well be that this continued disruption delays, or even suspends the chances of a ‘certainty rally’ following the election.

Another impact may be that the United States population disputes a result either way, and we see a return to public protests and riots that we saw earlier in the year – these things may also impact on any potential market recovery.

One thing we know for sure is that markets reward long-term investors. We may not see a rally immediately after the election, or immediately after COVID-19 disappears, but we do know that if we hold steadfast onto our investment strategy, we can have certainty knowing that we are in the best position possible to capture positive long-term market returns.

The information provided in this email must only be considered general advice. It has been prepared without taking into account any persons individual objectives, financial situation or needs. Before acting on anything in the article, you should consider its appropriateness to you, having regard to your objectives, financial situation and overall needs.