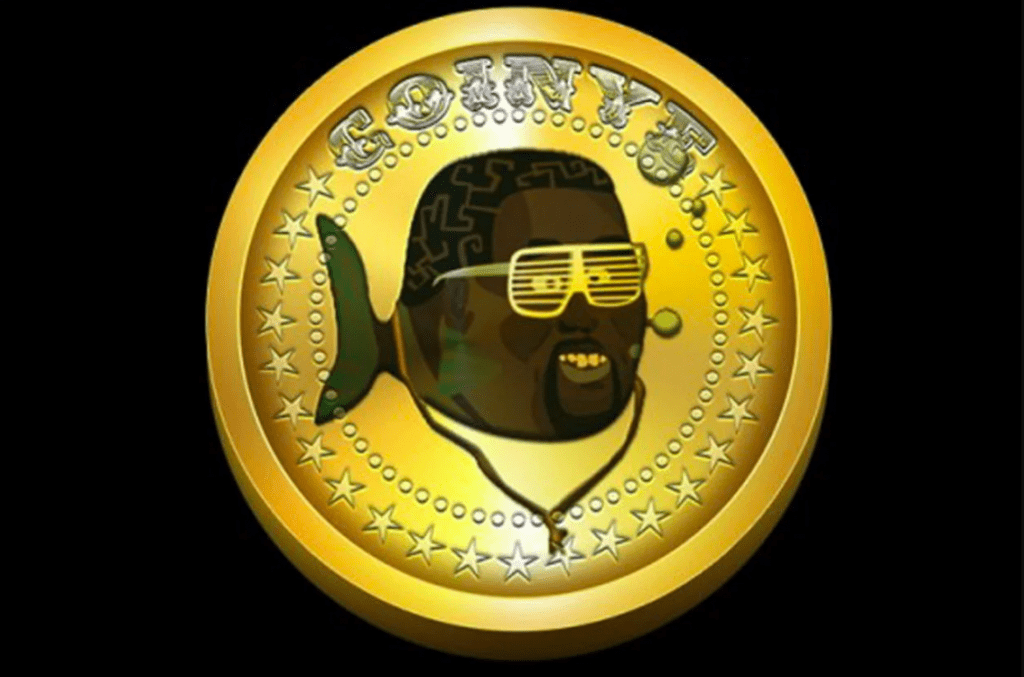 Society loves a ‘craze’, right? Think of MySpace, Sea Monkeys, Fidget Spinners and Tamagotchi’s… What would you say if I said Bitcoin was a fad, just like the rest them?

The ultimate question for Bitcoin (and all crypto-currencies) is this – Will it stand the test of time, or will it fade away like the fads mentioned above?

I believe it will – but it will need to make a few changes!

Before we dive into the changes I think Crypto-Currencies need to make – let’s first discuss what they actually are!

Essentially, they are an intangible digital currency – their value is stored in your ‘digital wallet‘ and you use this to pay for, or be paid for, goods and services. Think of it like PayPal after you load money in – it’s a little account that you have deposits and withdrawals from without physically touching the money. Each currencies value is determined by an active market, similar to regular currency, however the crypto market is a lot more volatile as there is not as much volume traded as regular currency, such as the US dollar.

Now that we have covered that, let’s talk about Bitcoin and what changes I think need to be made for it to stand the test of time;

If bitcoin can figure out how to improve the points above, then I have no doubt it will be here to stay! After all, everything in the world is becoming more electronic, it only makes sense that currency follows suit – but do I think people will use bitcoin more in general day to day life than regular Australian Currency?

No – banks will continue to automate and digitalise to the point that it is always easier to use regular currency than crypto-currency and the government will do everything it can to keep us all on Aussie dollars – after all, It’s a lot easier to tax their own currency!

For more information on the taxation of Bitcoin, click here.

If you have missed any of my other emails, then click here to catch up!

Also, if you think any of your friends of family would like to read this, then please pass it on to them!